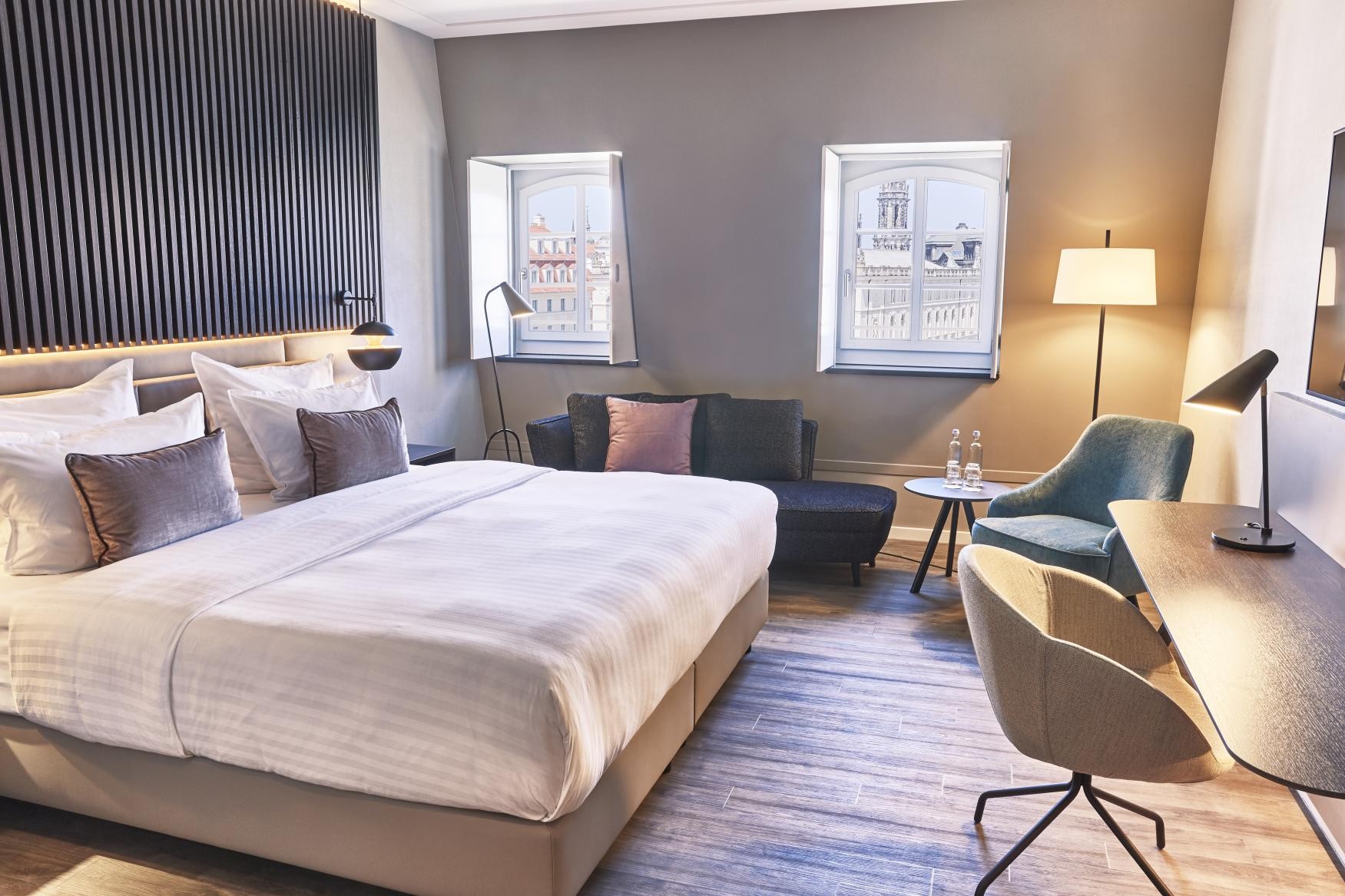 The time-honored Steigenberger Hotel de Saxe on the Dresden Neumarkt is a successful reconstruction of the historic hotel, which has been a meeting place for Dresden's society and wealthy guests since the early 18th century. In the course of the restoration of the Frauenkirche and the redesign of the old Neumarkt, a six-storey hotel complex with shops and a historic fassade was built in 2003.

The first class hotel, which is again located on the square under the historic name, has 176 rooms and seven suites, 10 meeting rooms, dining facilities and a fitness and wellness area. In just 6 months, we converted the rooms and suites with hotel corridors for the German Hospitality based on designs by interior designer Christiane May. 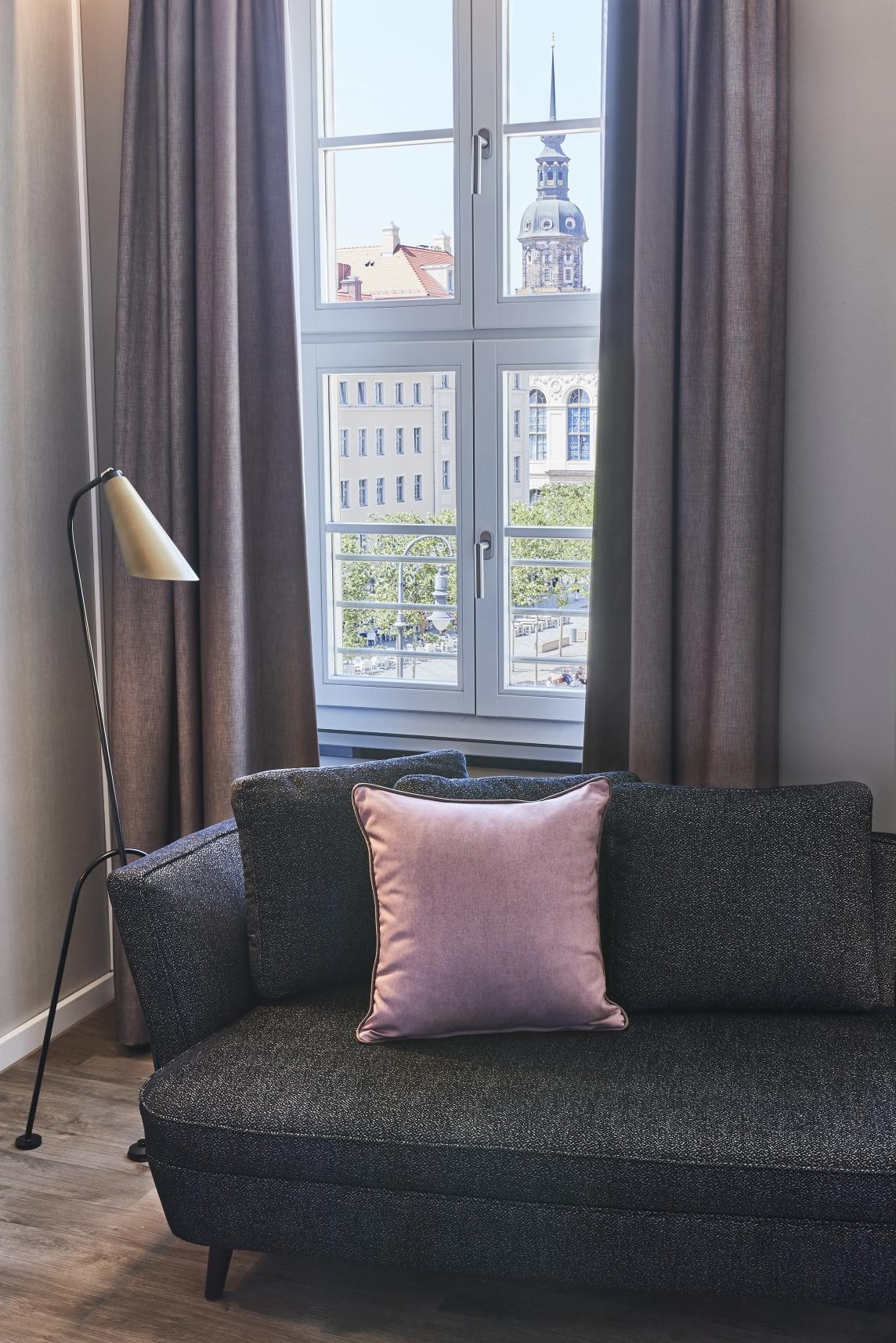 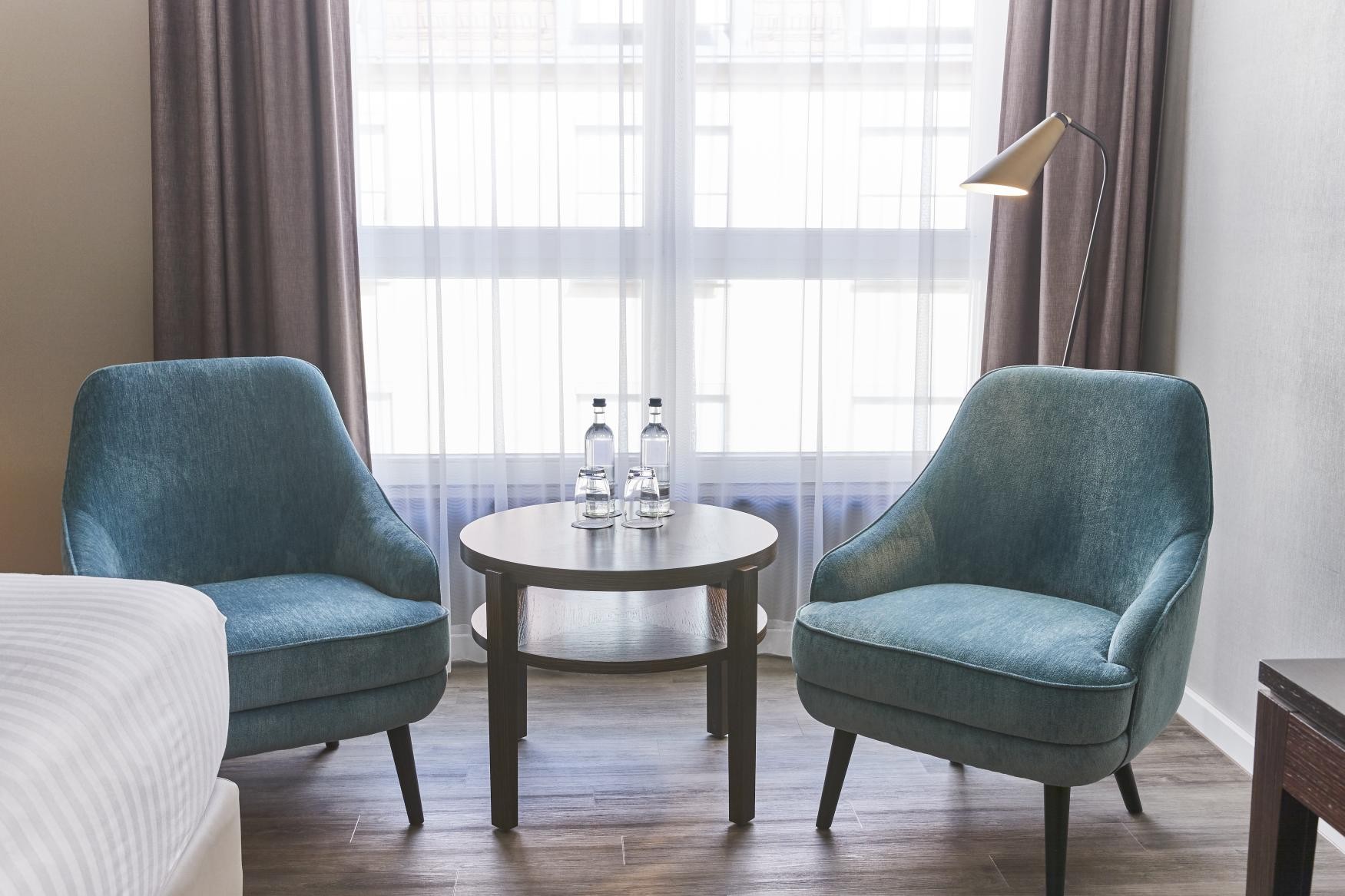 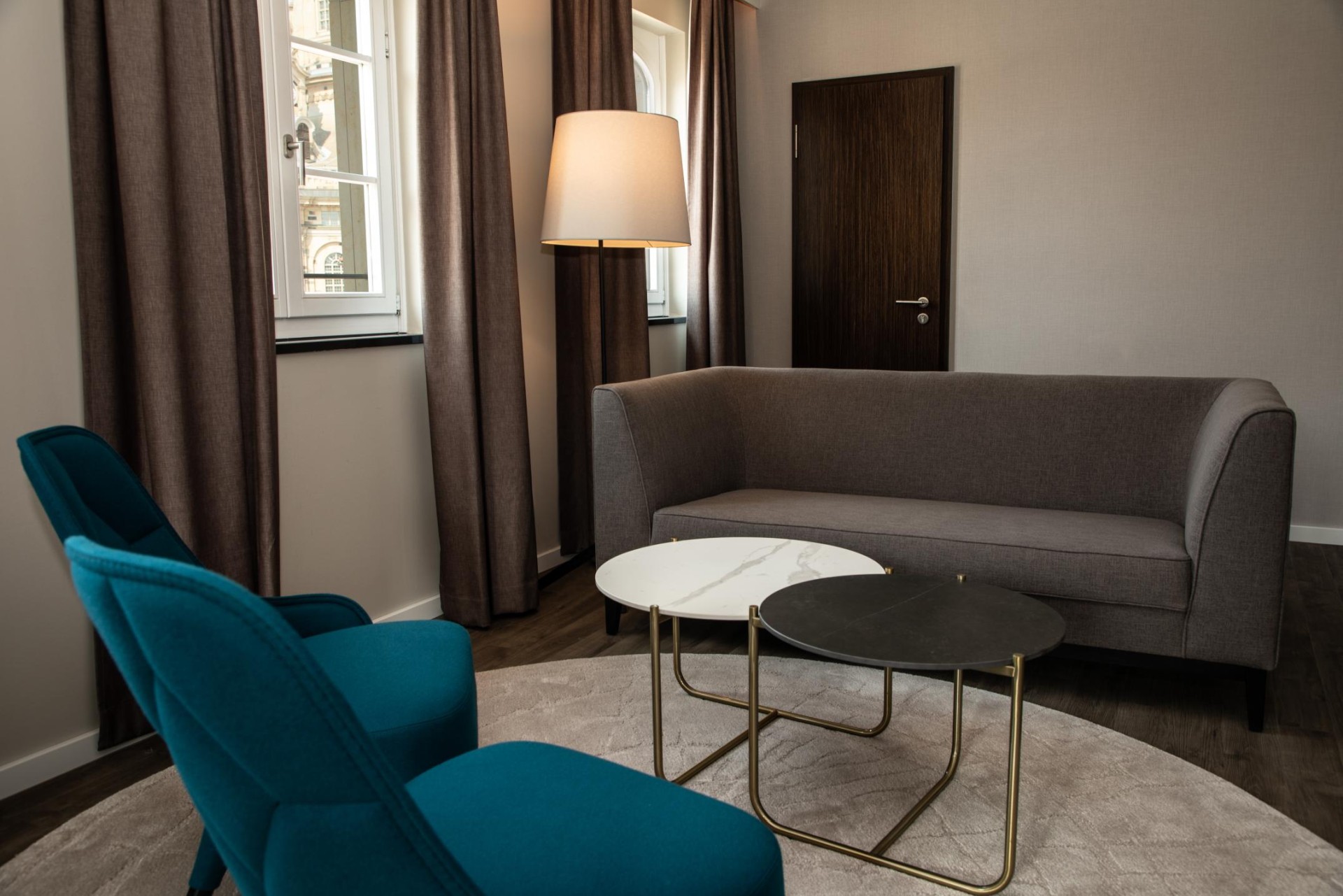