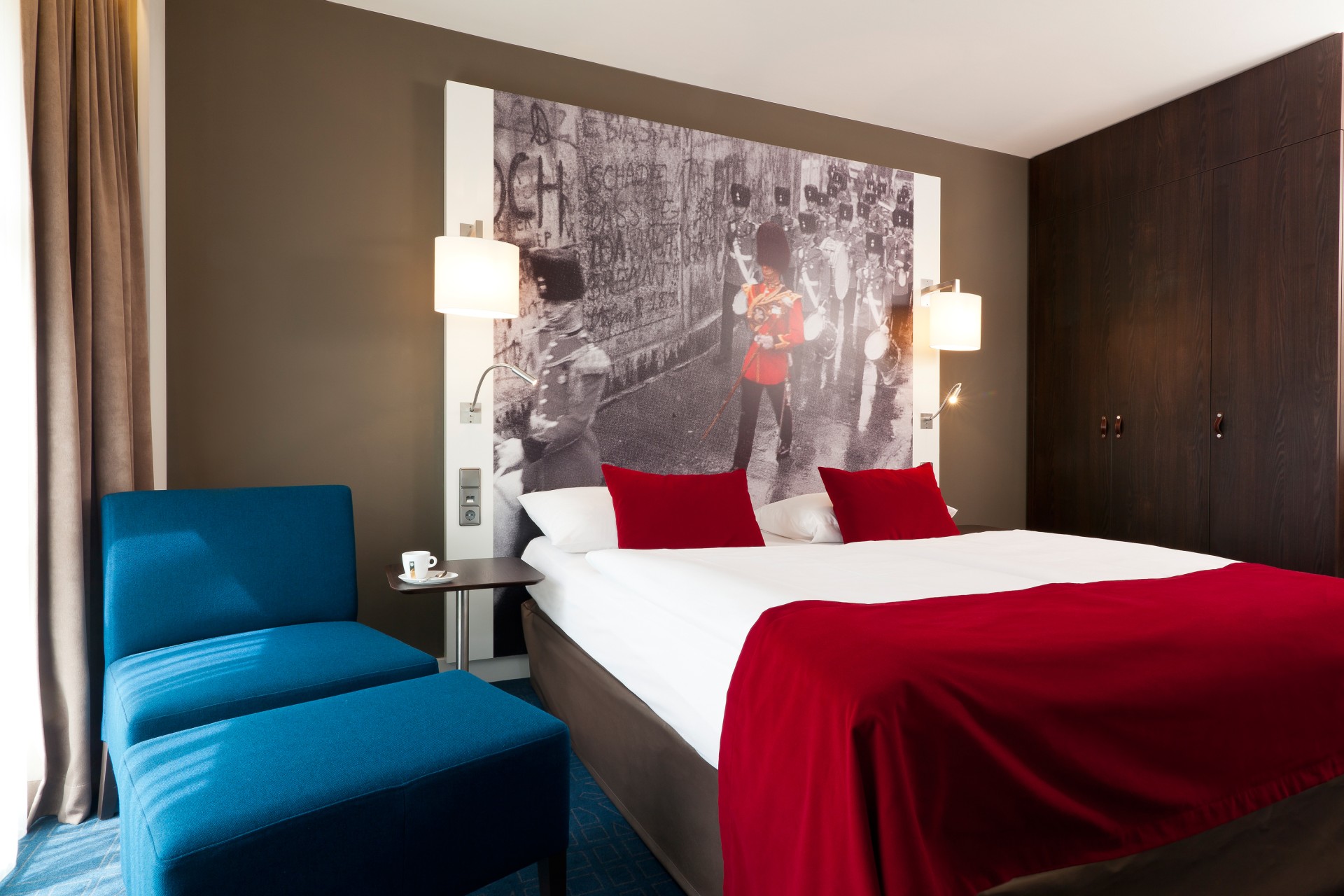 In the 4star mercure checkpoint one resides in a gorgeous Wilhelminian style building from 1886 close to Checkpoint Charlie at the former boarder in Berlin. The building has been built  by Aldo Rossi in 1992 as part of the Quartier Schützenstrasse - one of the most renowned buildings of the post-communist period in Berlin.

Among those buildings in Schützenstrasse 8 there is the heritage building with a reconstructed facade of Palazzo Farnese in Rome. Tragically one day before the inauguration day of the facade the famous architect and protagonist of Postmodernism Aldo Rossi has passed away.

The Mercure Hotel & Residenz Berlin Charckpoint Charlie offers 139 rooms and suites. With the Friedrichstrasse and the Gendarmenmarkt within walking distance the Mercure is a hideaway in the busy street life of this area.

Since 1998 the hotel is run by Mercure. The operator Accor assigned us to restore the rooms and the Lobby between 2015 and 2016 in running operations. Planning an design is developed by Viki Kitzig, Kitzig interior design, Bochum, who was doing already some other Mercure-projects such as in Munich and Berlin, Wittenbergplatz. 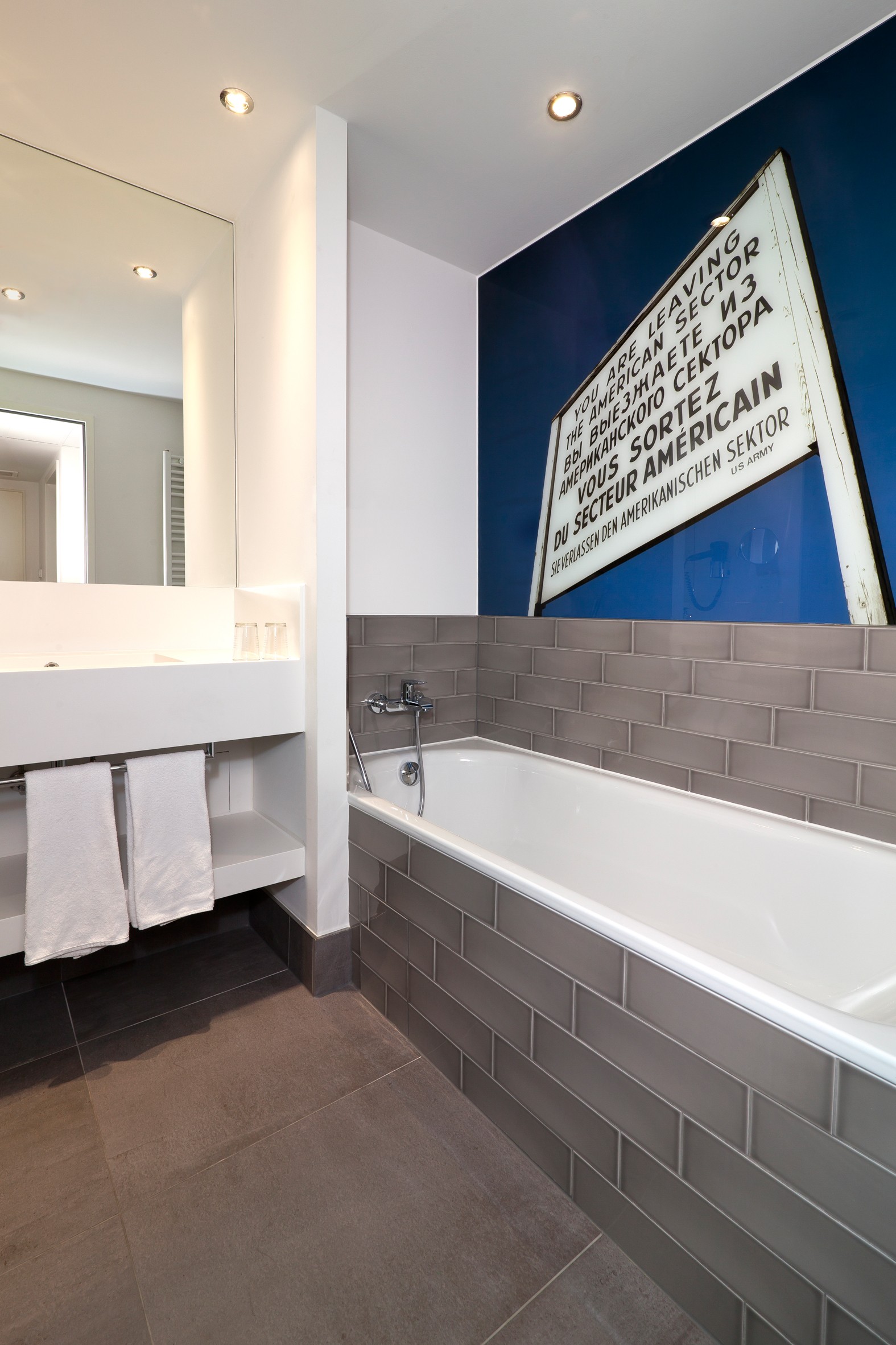 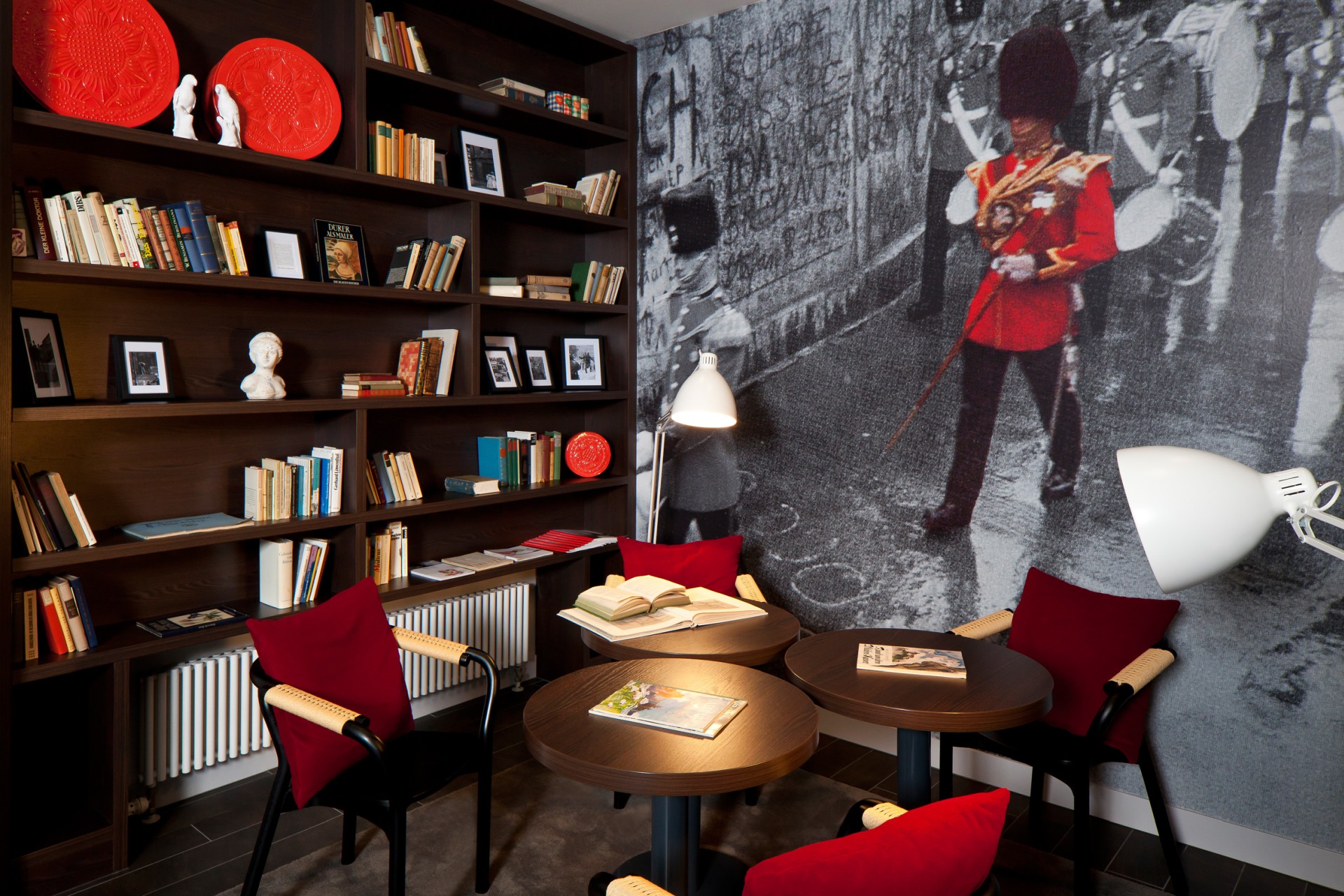 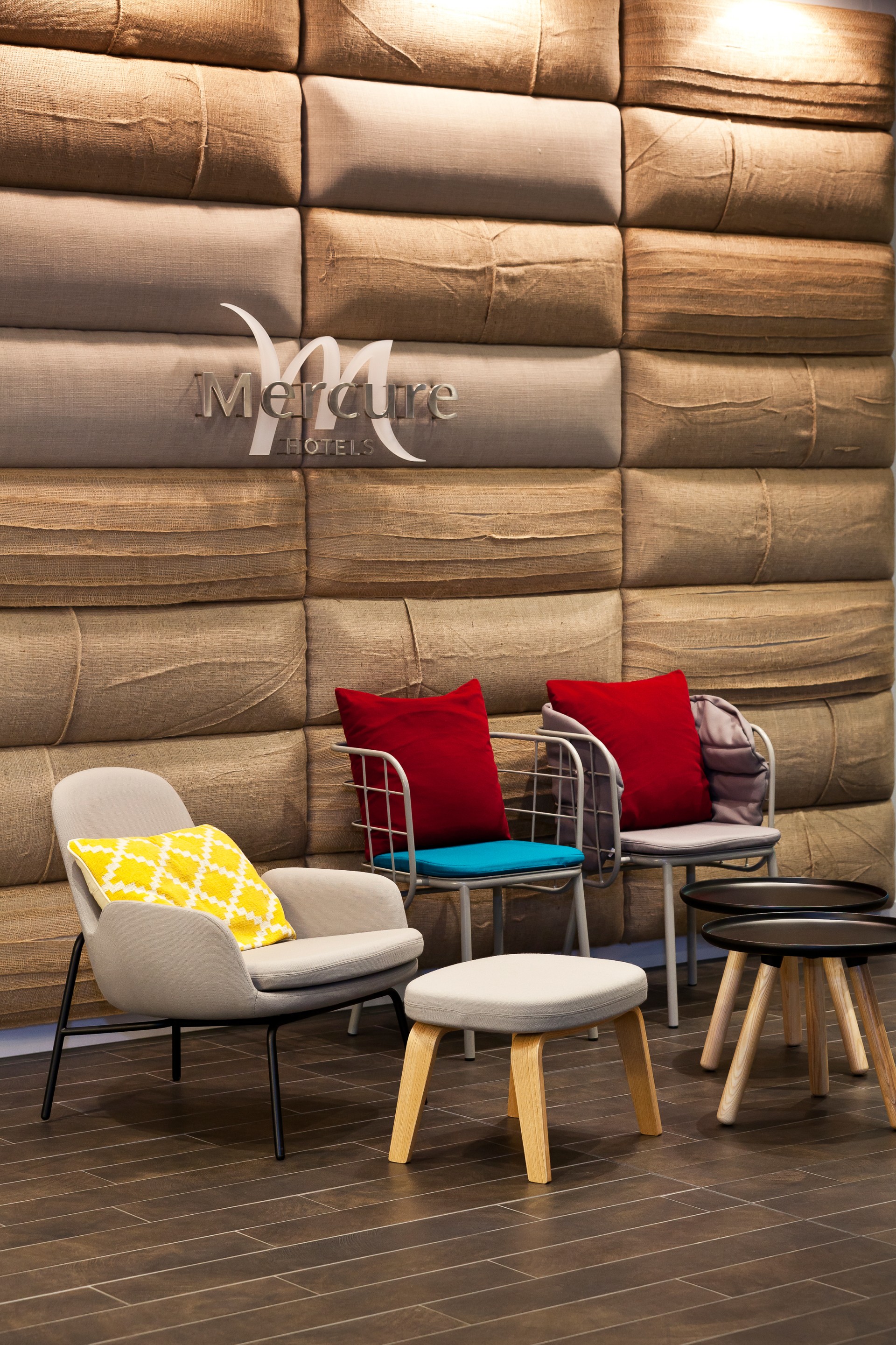 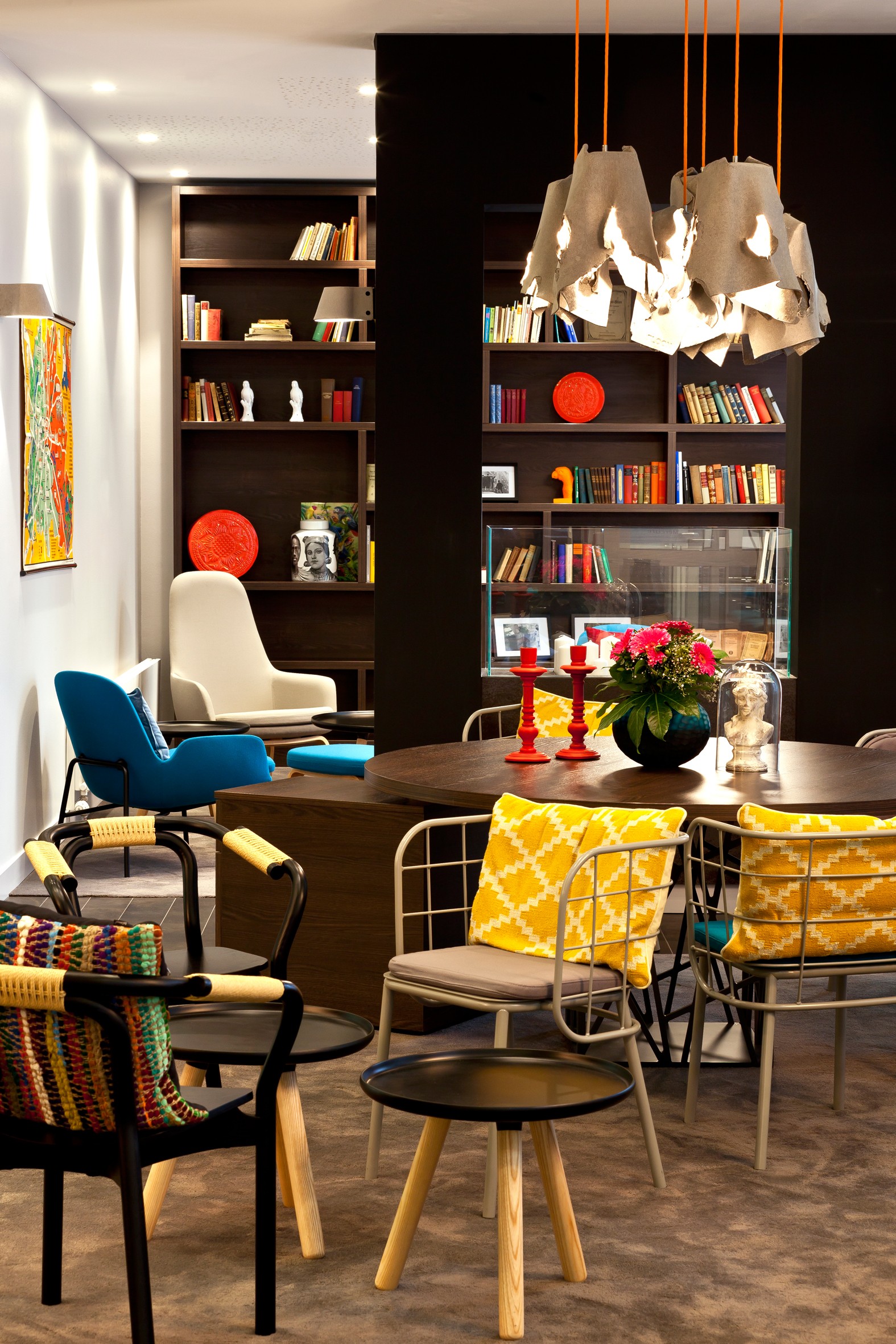