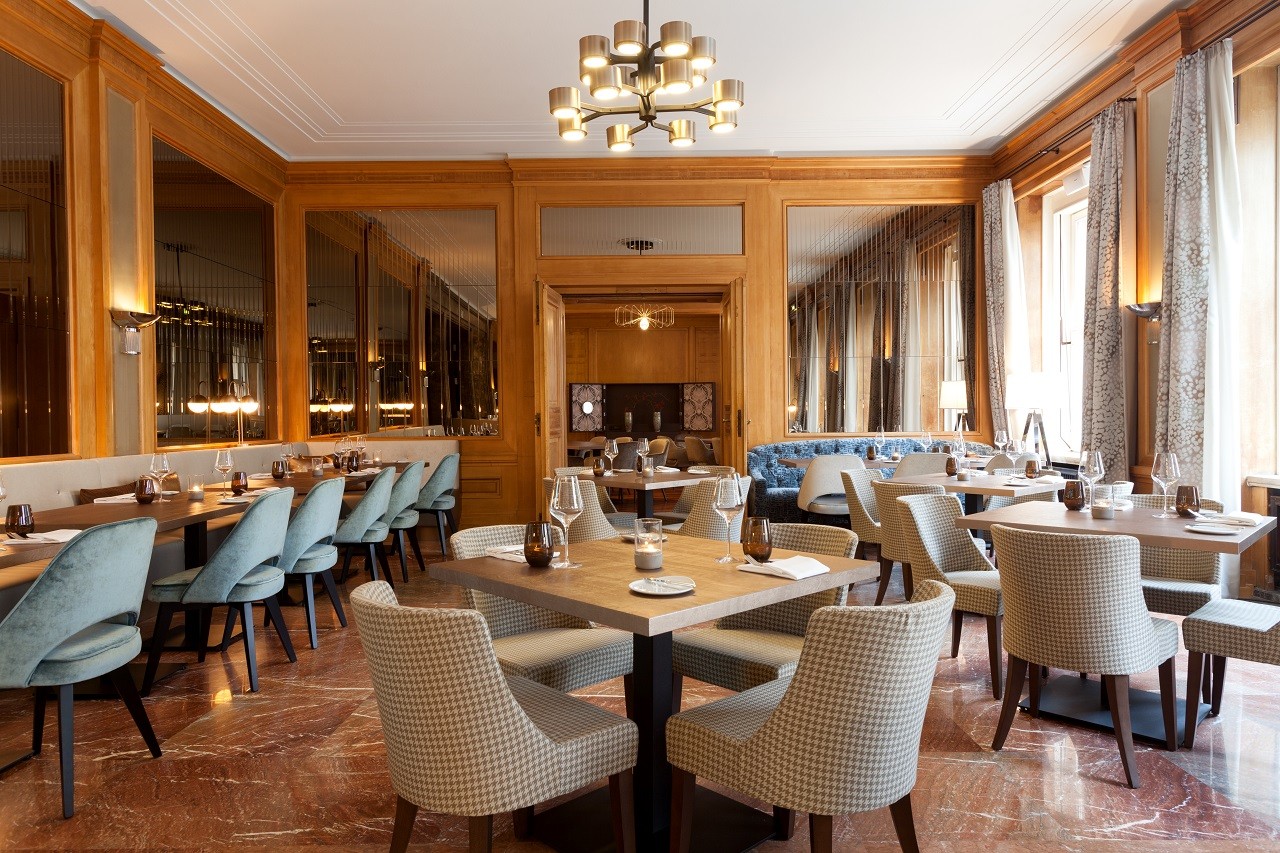 "The Elephant" in Weimar

The tavern on the market square was founded in 1696 by the princely butler Christian Andreas Barritig. Soon after, the inn was converted into a hostel for merchants and travelers.

The tavern attracted various German artists, including Franz Liszt, Richard Wagner and Friedrich Schiller, among others. The presence of Bauhaus artists as guests from 1921-1924 transformed the tavern into a great hotel of its time.

After the Second World War, the hotel was initially closed. Thomas Mann made the hotel known overnight through his novel "Lotte in Weimar" and also played a pivotal role in the reopening of the hotel in 1955. The suites are dedicated to important personalities such as Thomas Mann, Walter Gropius and Lionel Feininger. The Hotel Elephant is a luxury hotel of the Marriott Autograph Collection. The house also includes the Michelin-star restaurant "Anna Amalia" and the "Elephantenkeller".

In 2018, the hotel was completely closed for nine months in order to remodel according to the design by Bost Interior Design GmbH & Co. KG. 100 rooms were renovated, including the public areas as well as the spa, making it possible for the excellent house to meet the technical and design requirements of its class. The teamwork to achieve completion within nine months was an extraordinary but rewarding challenge for us and our team. 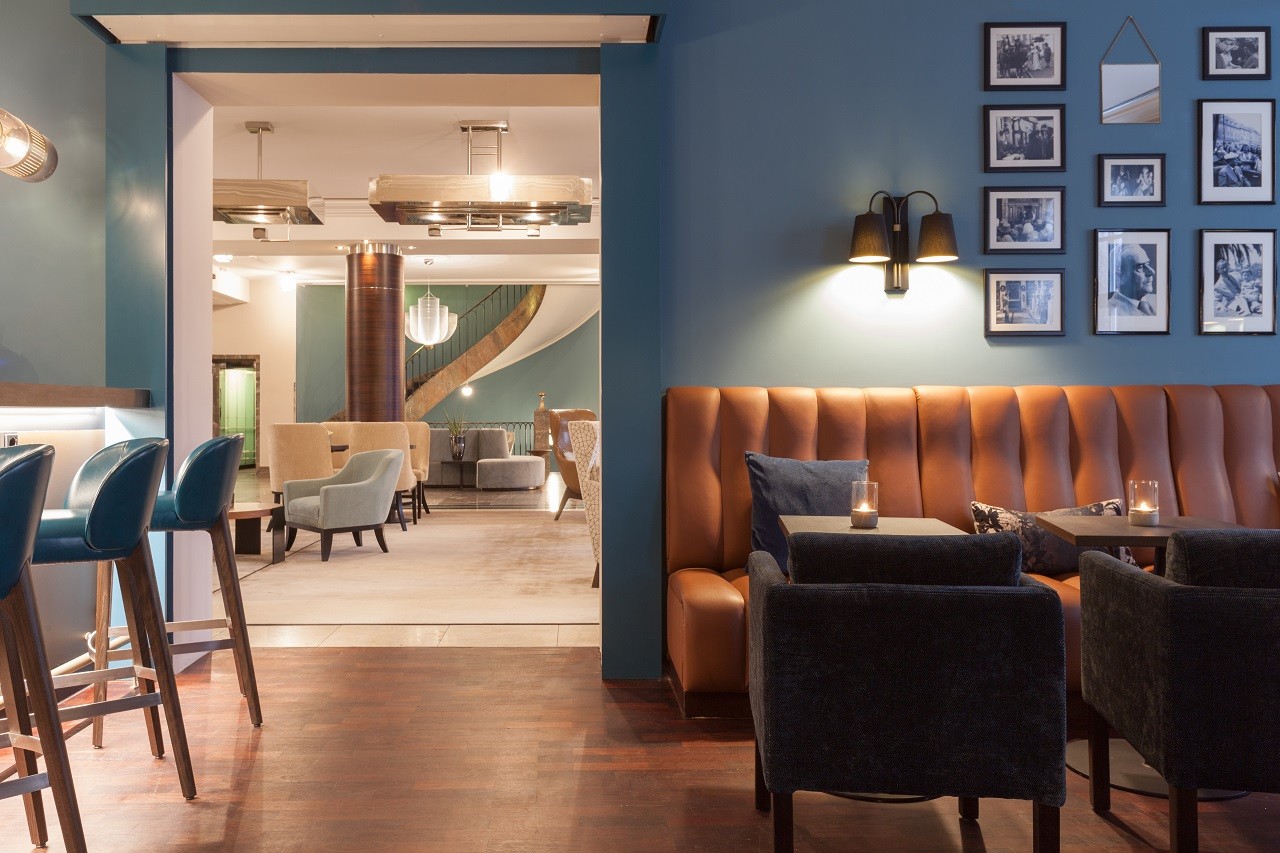 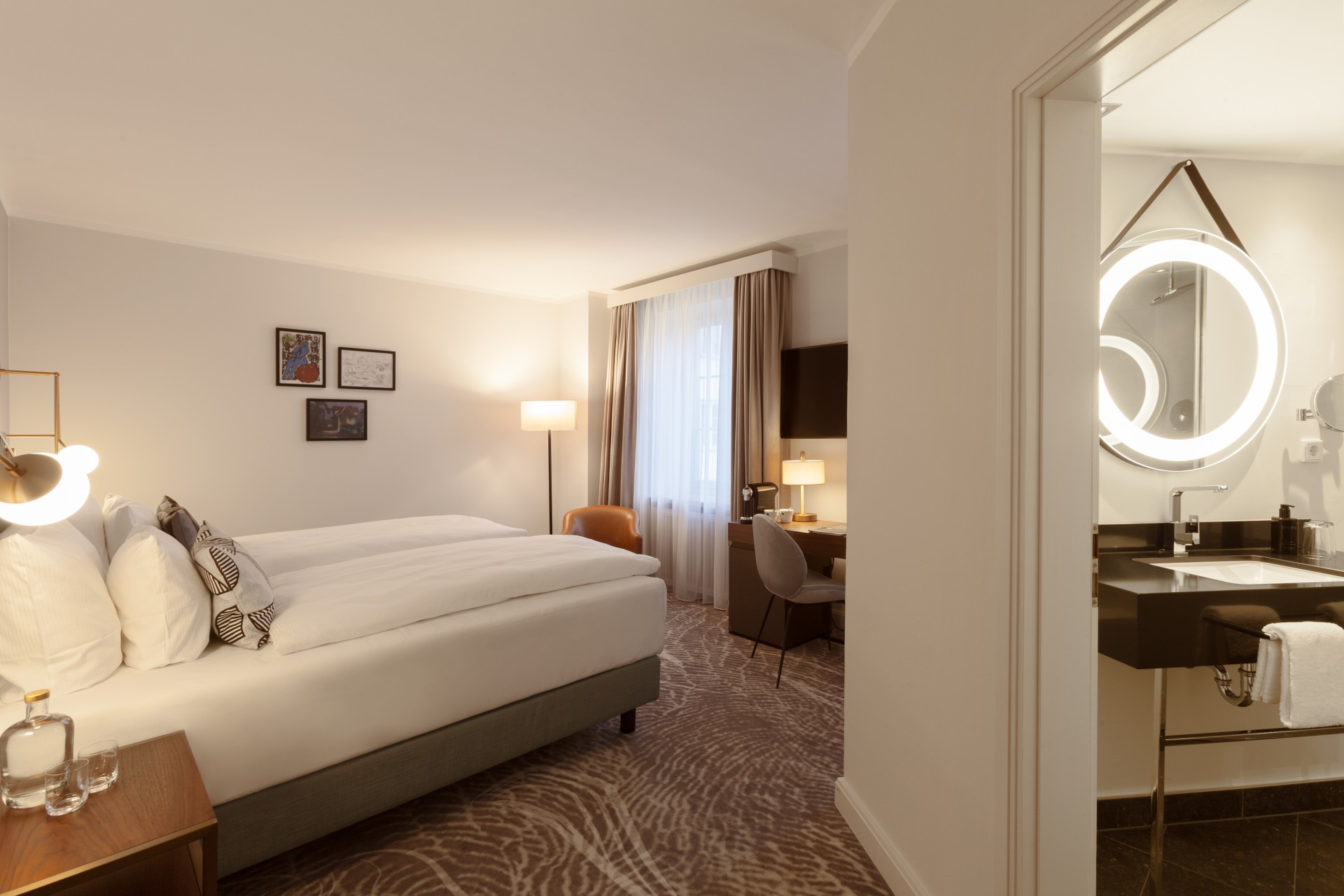 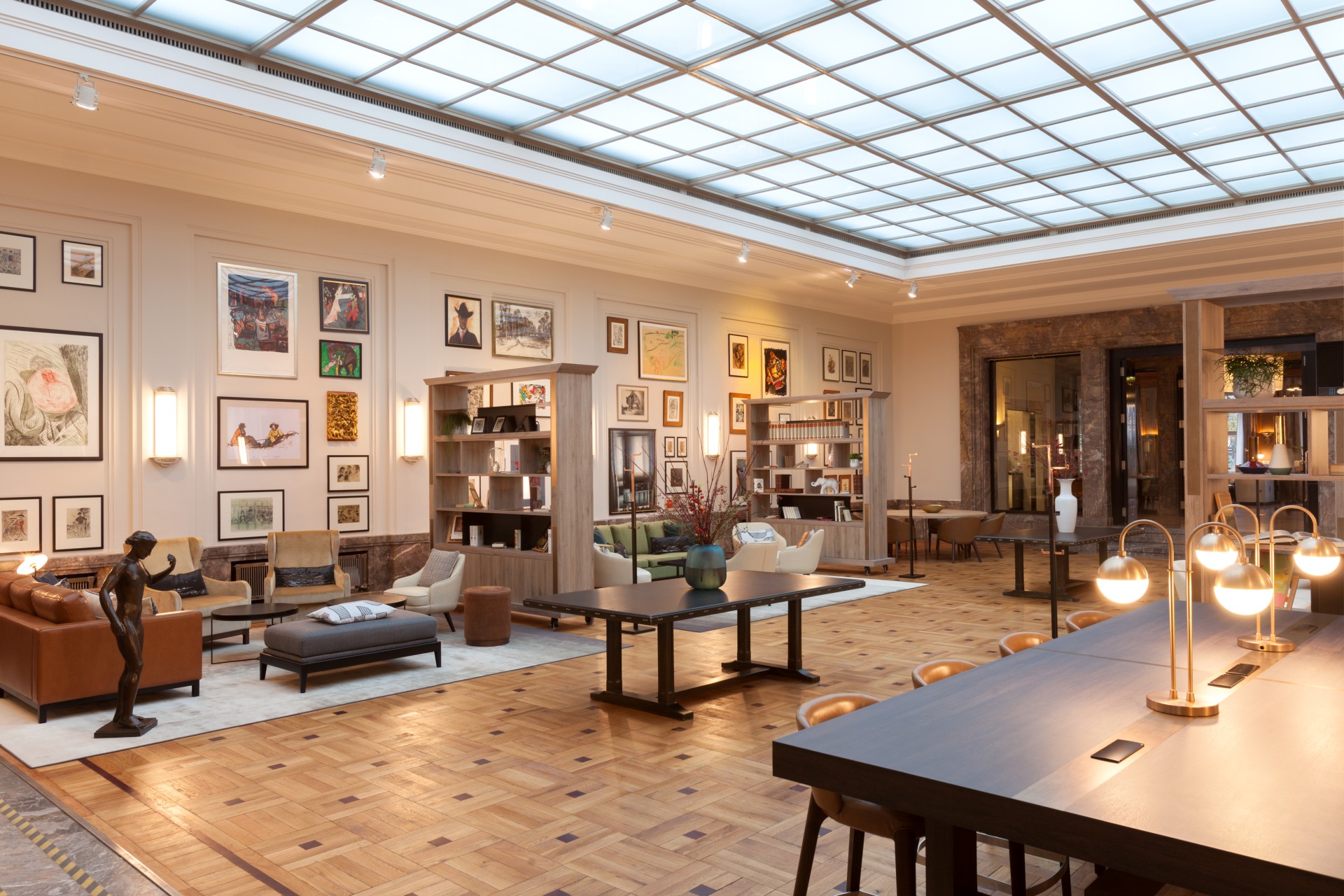 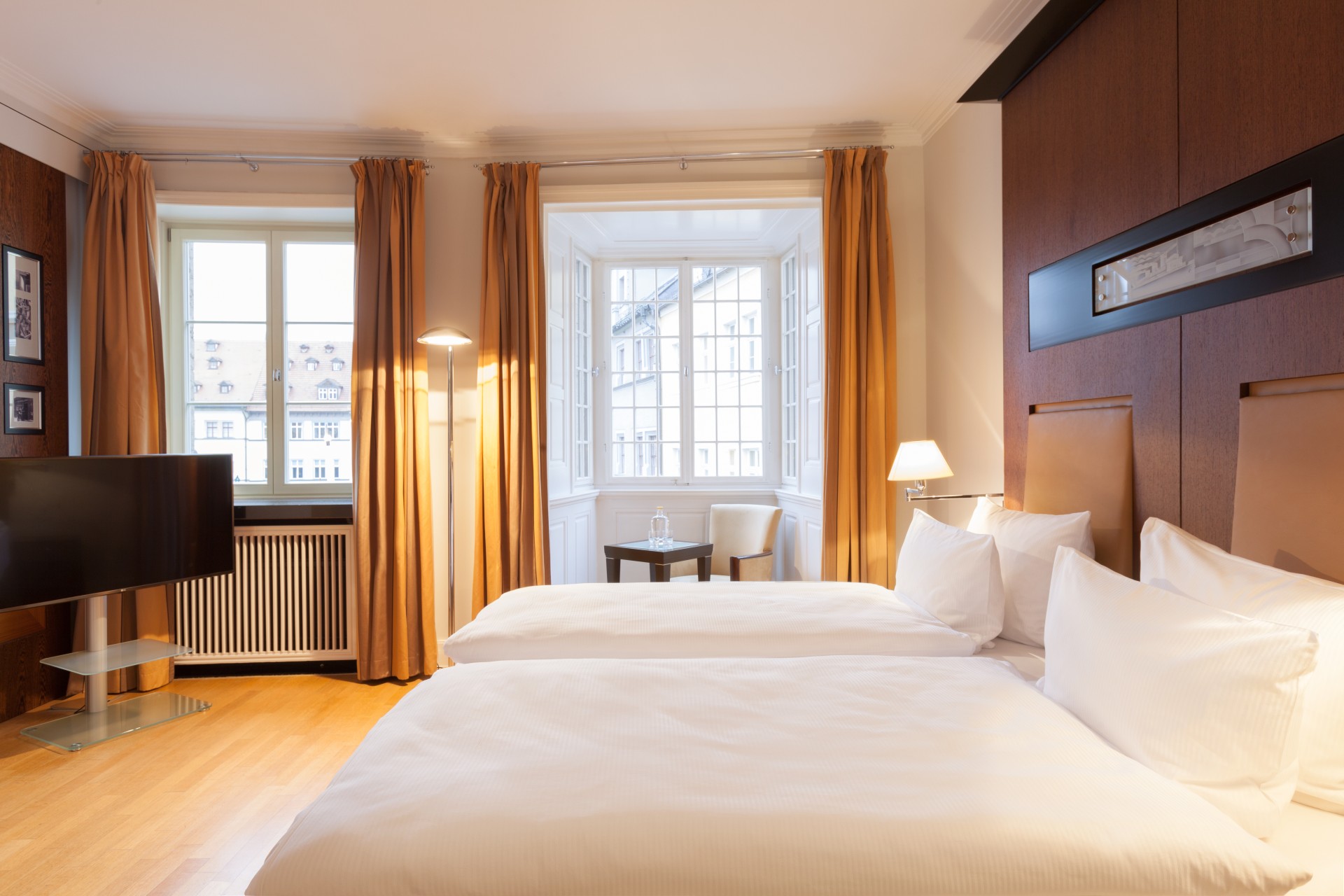 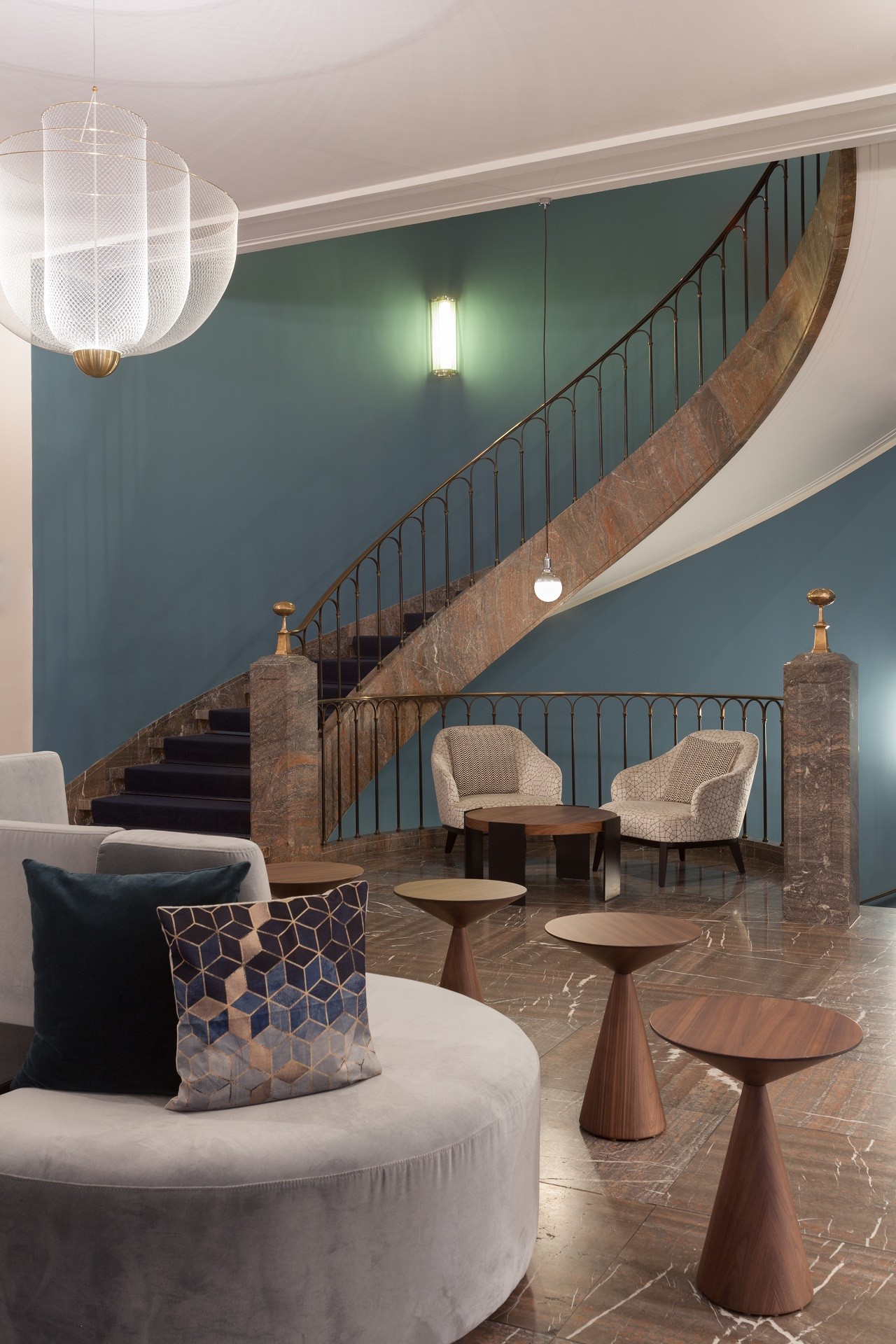 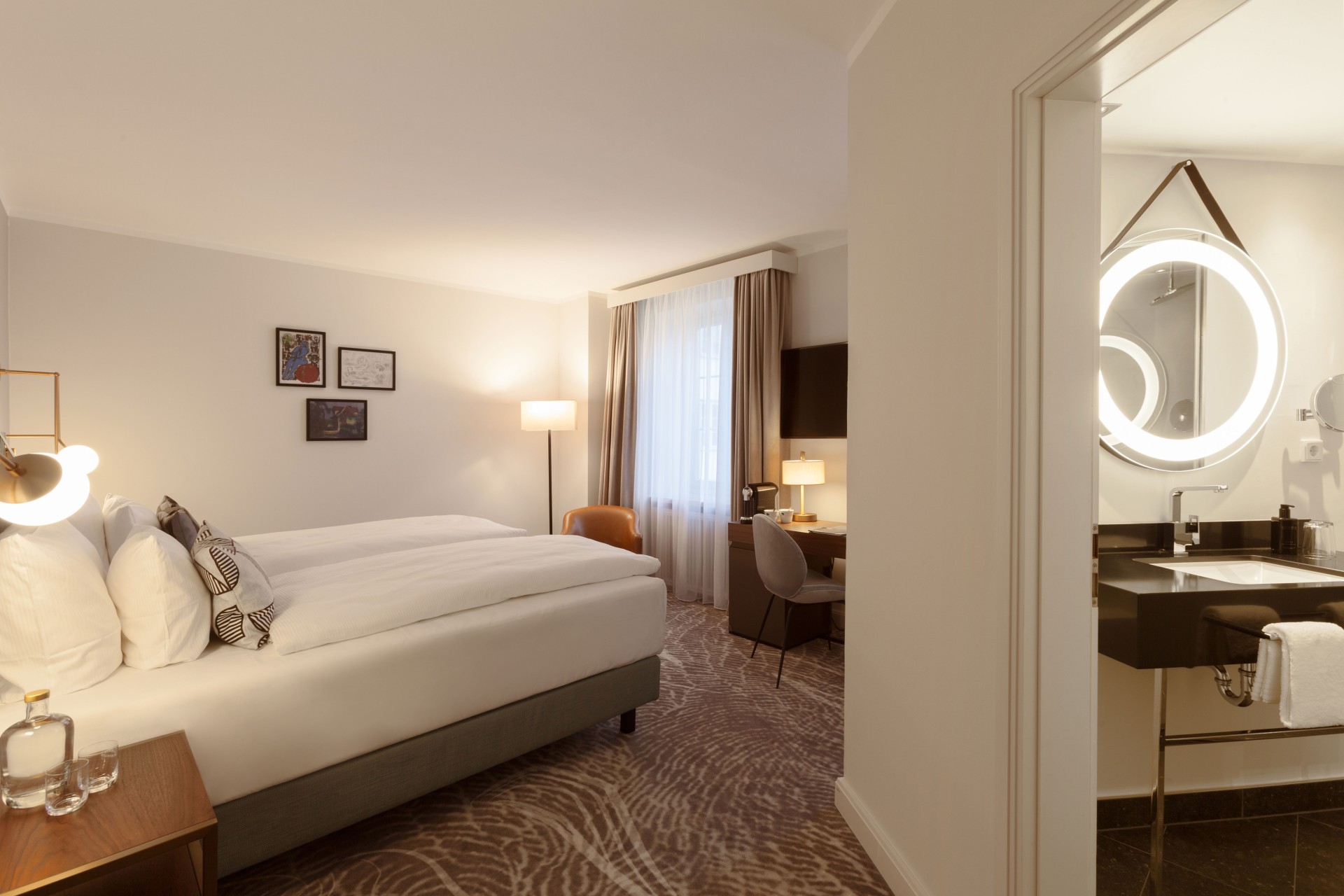