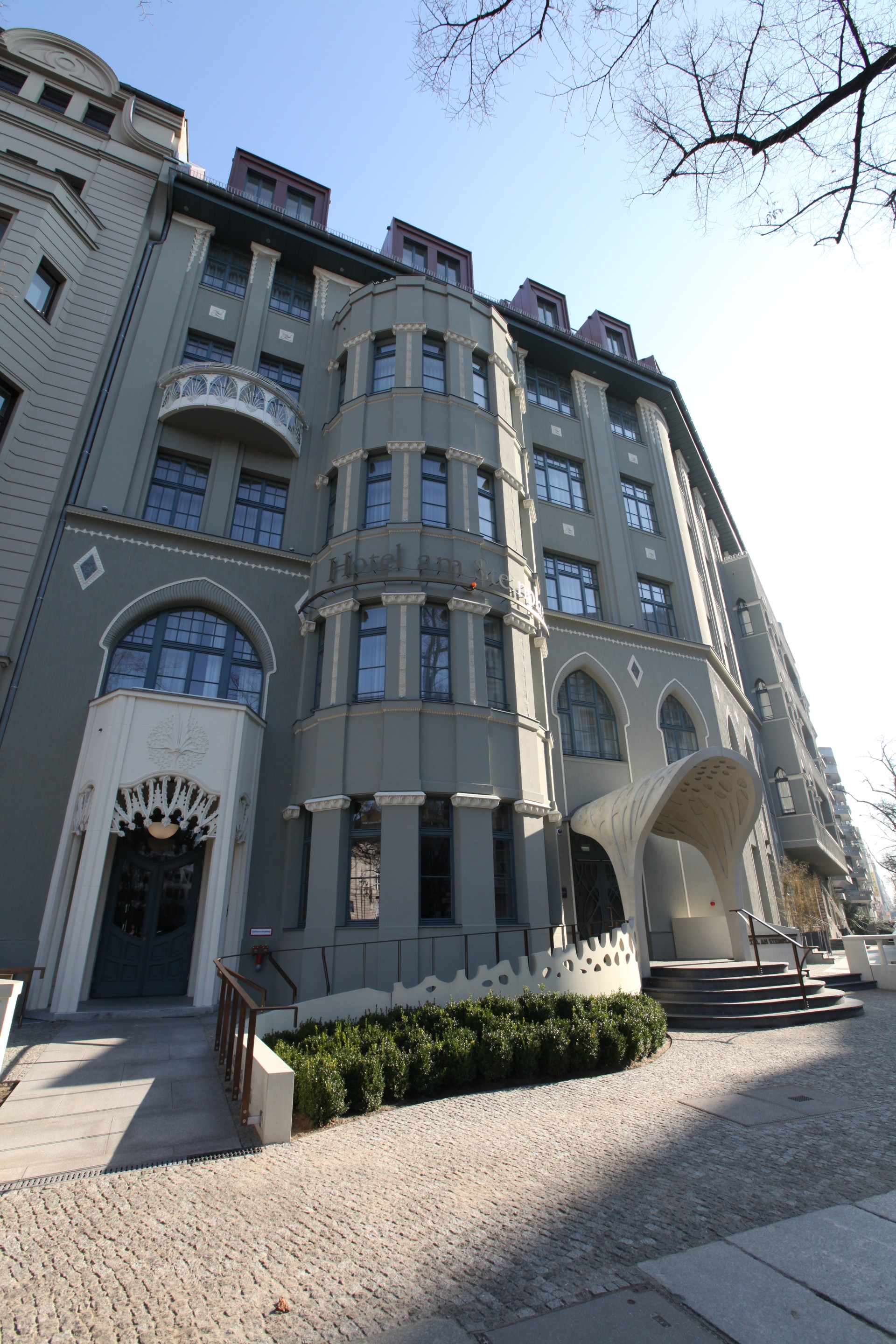 The architect August Endell, born in 1871, is one of the most influential representatives of Art Nouveau and became famous particularly for his imaginative facades and expressionistic theatre halls. It is all the more regrettable that only a few of his creations have survived until today. Of all of Endell's buildings in Berlin, besides the first of the well-known Hackesche Höfe, only the Haus am Steinplatz 4 in the district Charlottenburg still exists. This building has a particularly eventful history which is now being enhanced by a new chapter.

Established according to Endell's plans between 1907 and 1908, the building was initially utilised as a residence for officers. From 1913 onward it was refurbished by Max Zellermayer into a hotel-guest house for the Eastern European gentry and artists, enjoying a legendary reputation during the 1920's. After the Second World War, the son of the visionary hotelier and business man once again turned the house into a popular contact point for the artist scene of Berlin. However, the long tradition of the house as one of the liveliest addresses in town came to a temporary end during the West-Berlin of the 1970's. After an interim usage as a retirement home, the building was abandoned for more than ten years, left to decay.

But now the building of the exceptional artist Endell is once again being used according to its original purpose. At its 100th anniversary the Haus am Steinplatz was opened as a boutique hotel under the flag of the Marriot Autograph brand â€“ with a spa on the top floor, a winter garden in the courtyard and upscale dining on the ground floor. A total of 85 generous hotel rooms and spa suites were created with unique character. DSH, in cooperation with the architects morgen Architekten and the well-renowned hotel designer Tassilo Bost, realised the refurbishment of the historical building ready for occupation according to the guidelines for historical monuments: from conceptual designs to structural work and the restoration of the ceiling beams through to all details of the interior design. We are delighted to have been able to participate in this extraordinary project which complies with its obligation toward architecture and history in an exemplary manner.

The Hotel am Steinplatz is the winner of the International Hotel and Property Awards 2014 ! 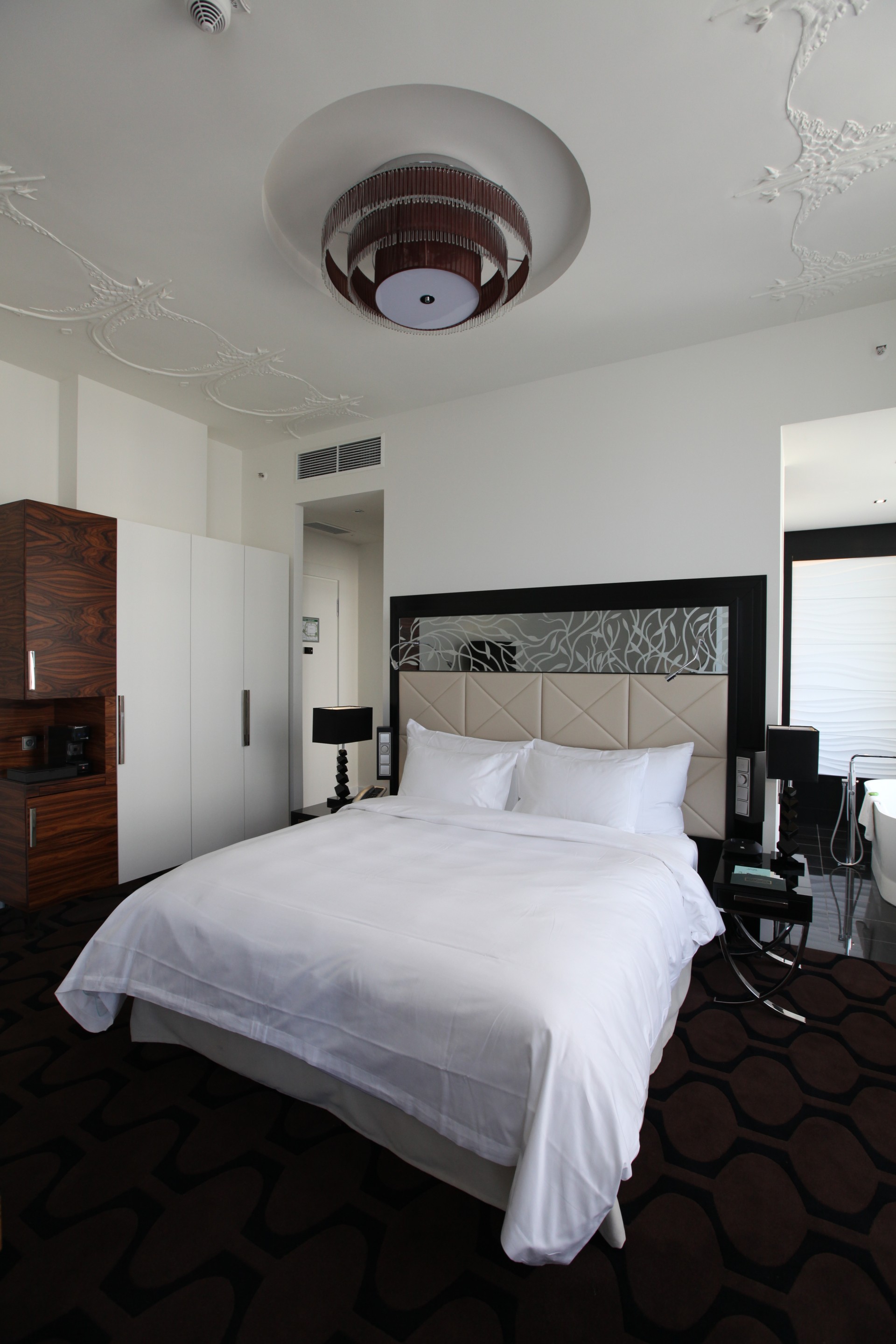 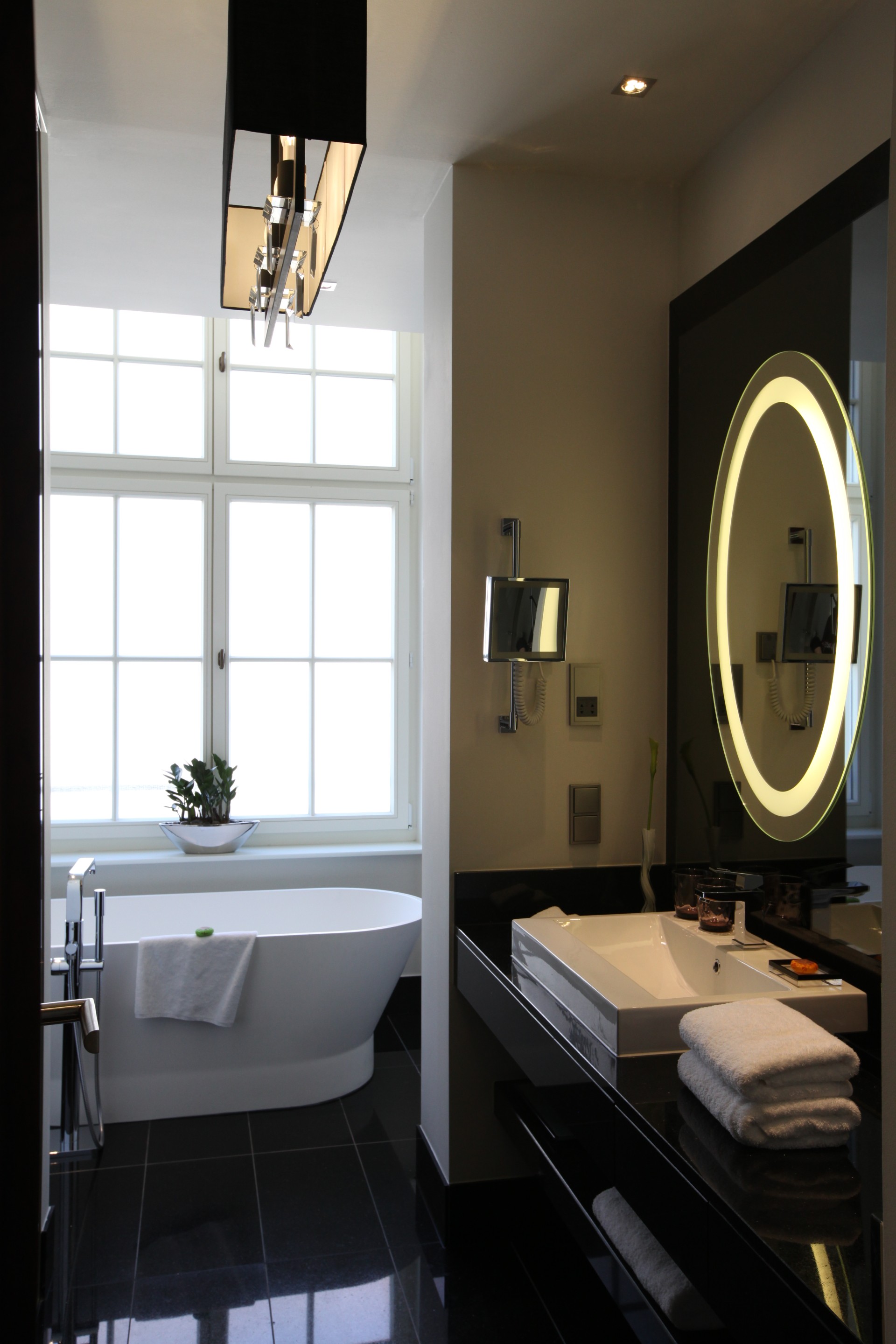 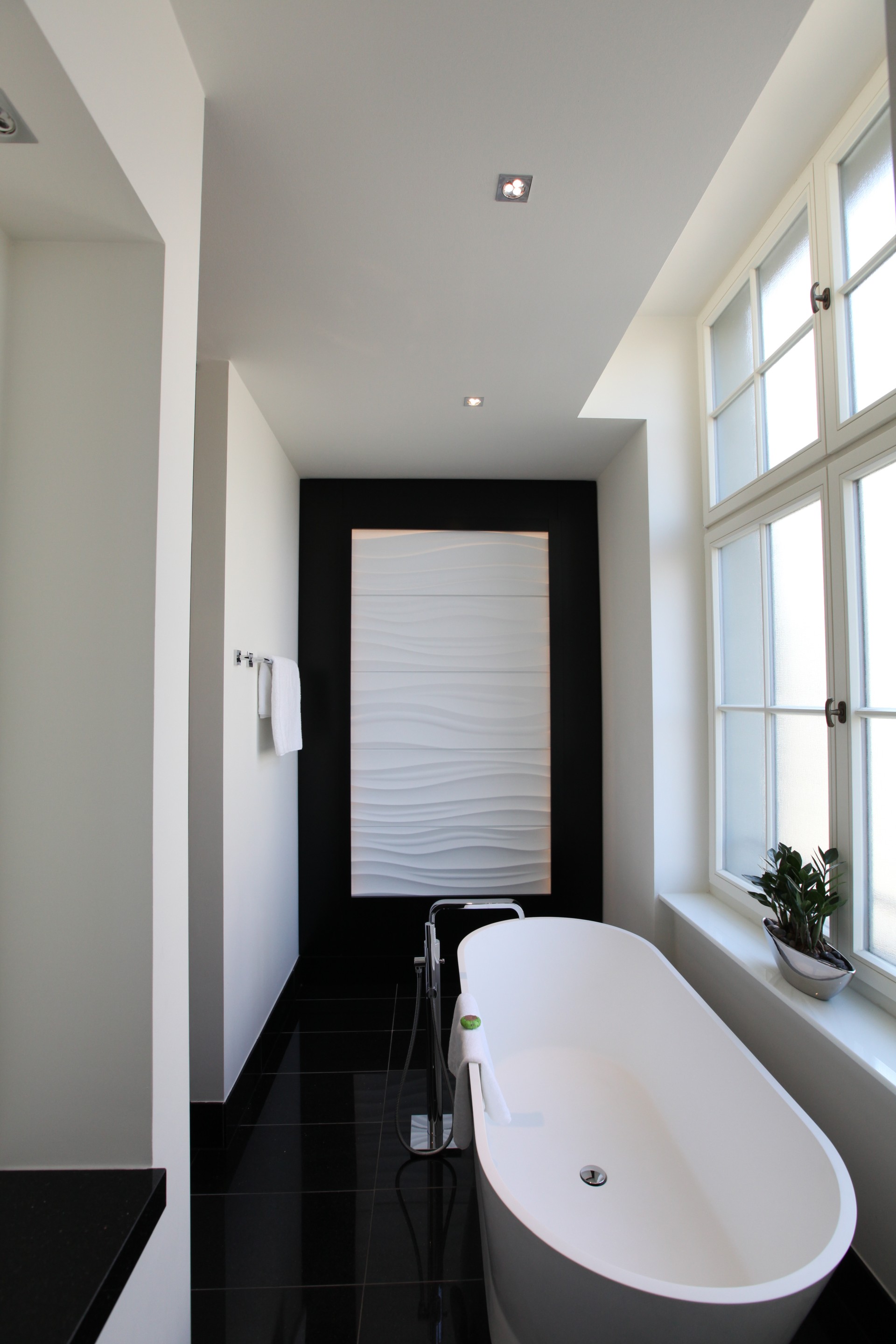 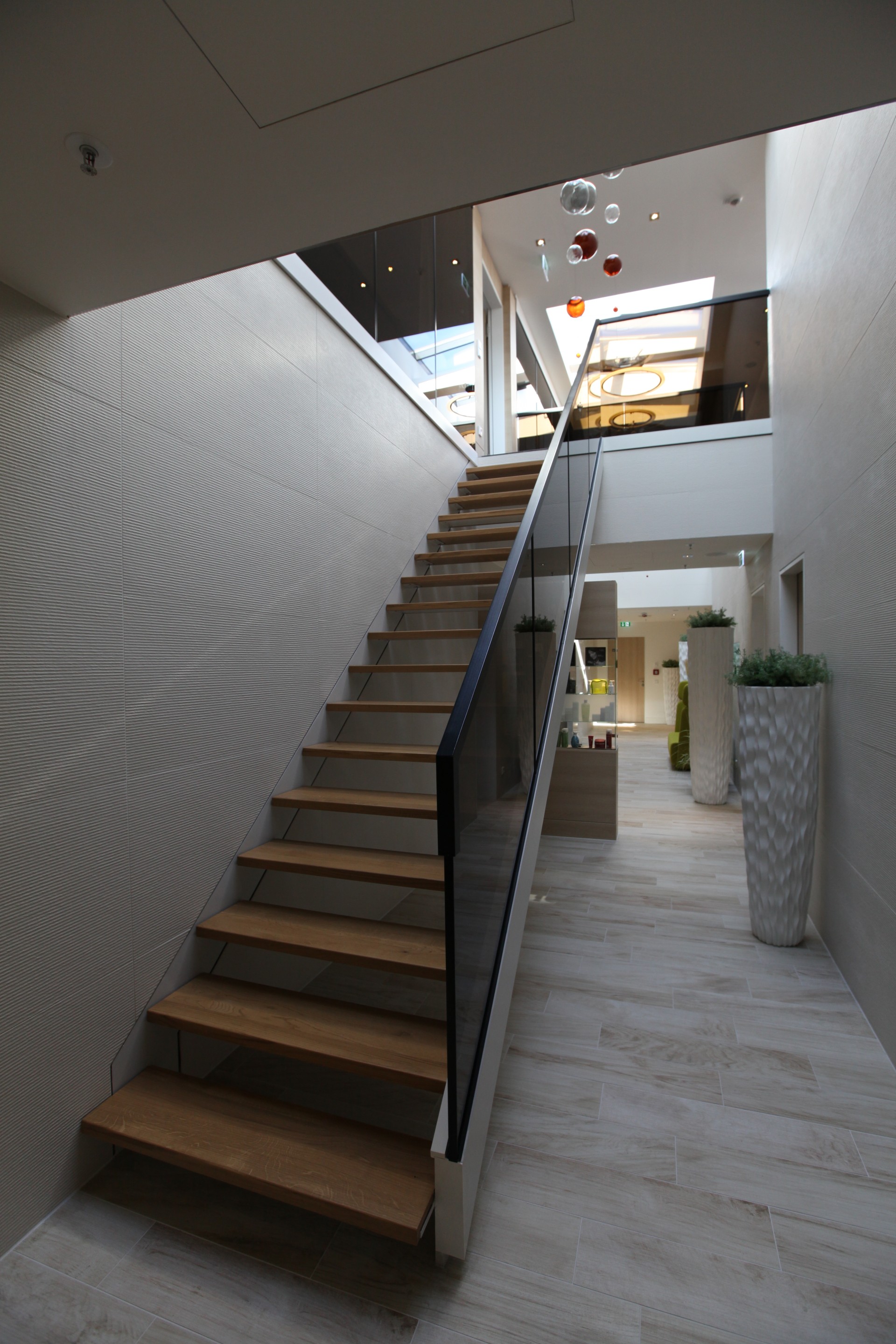 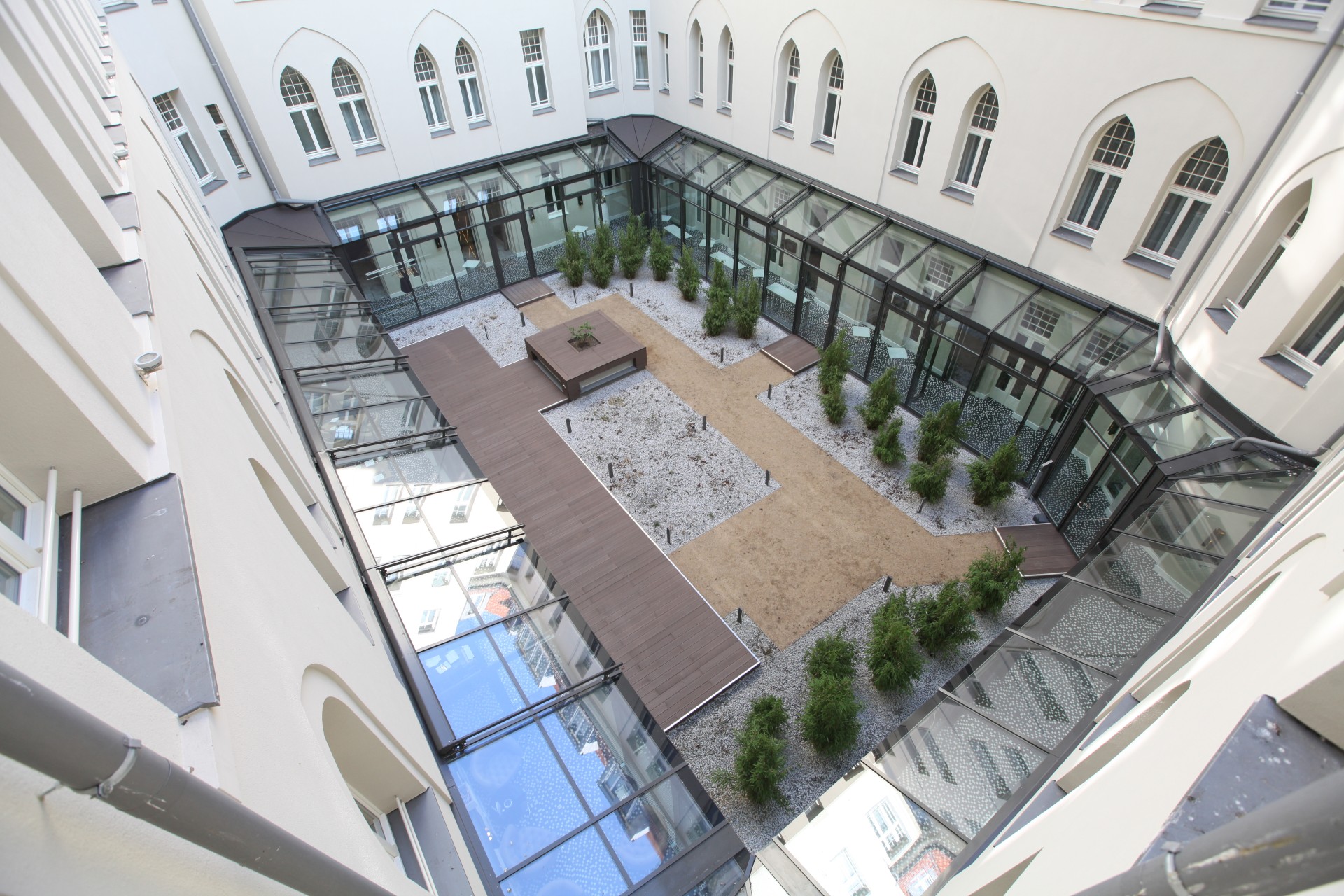 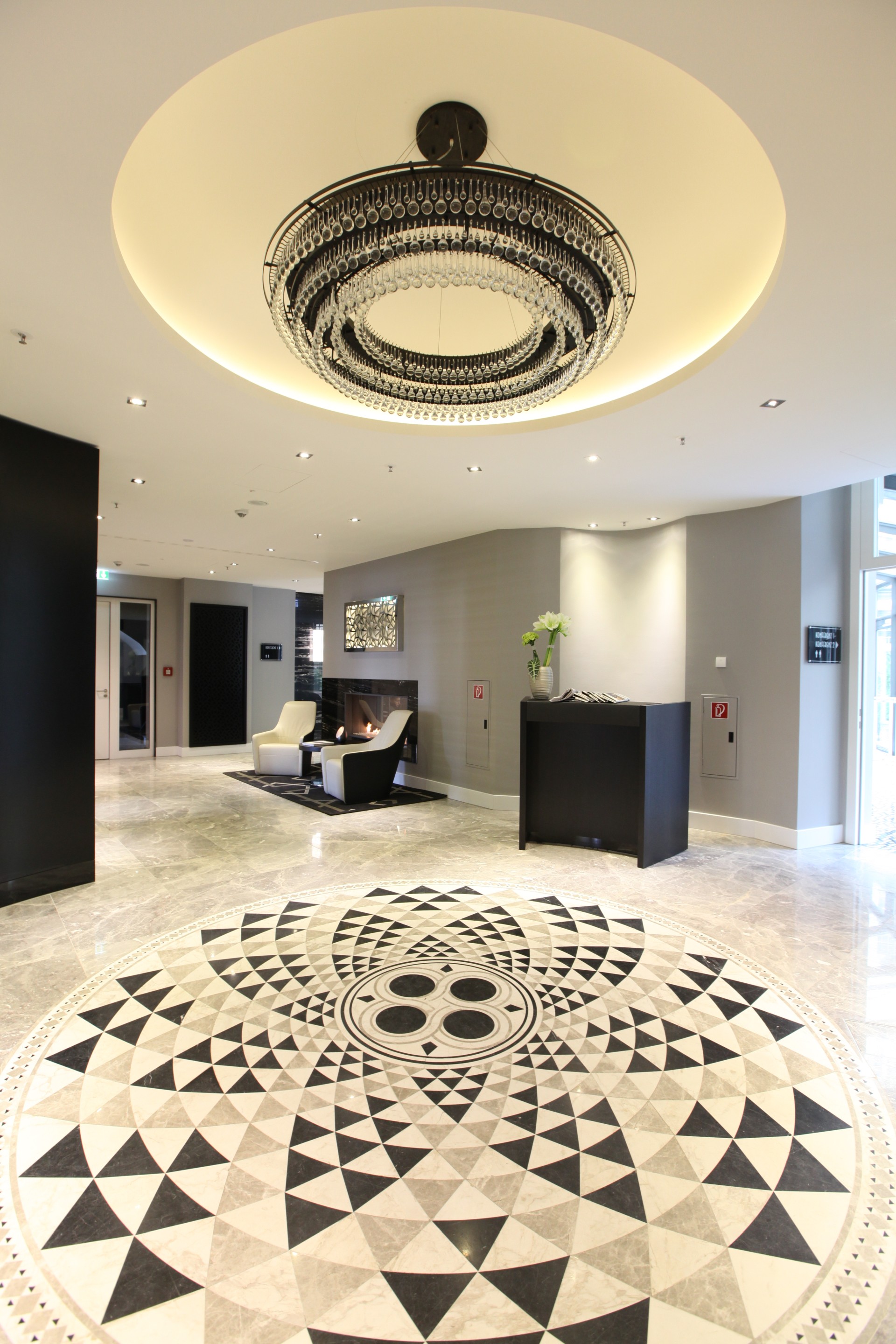 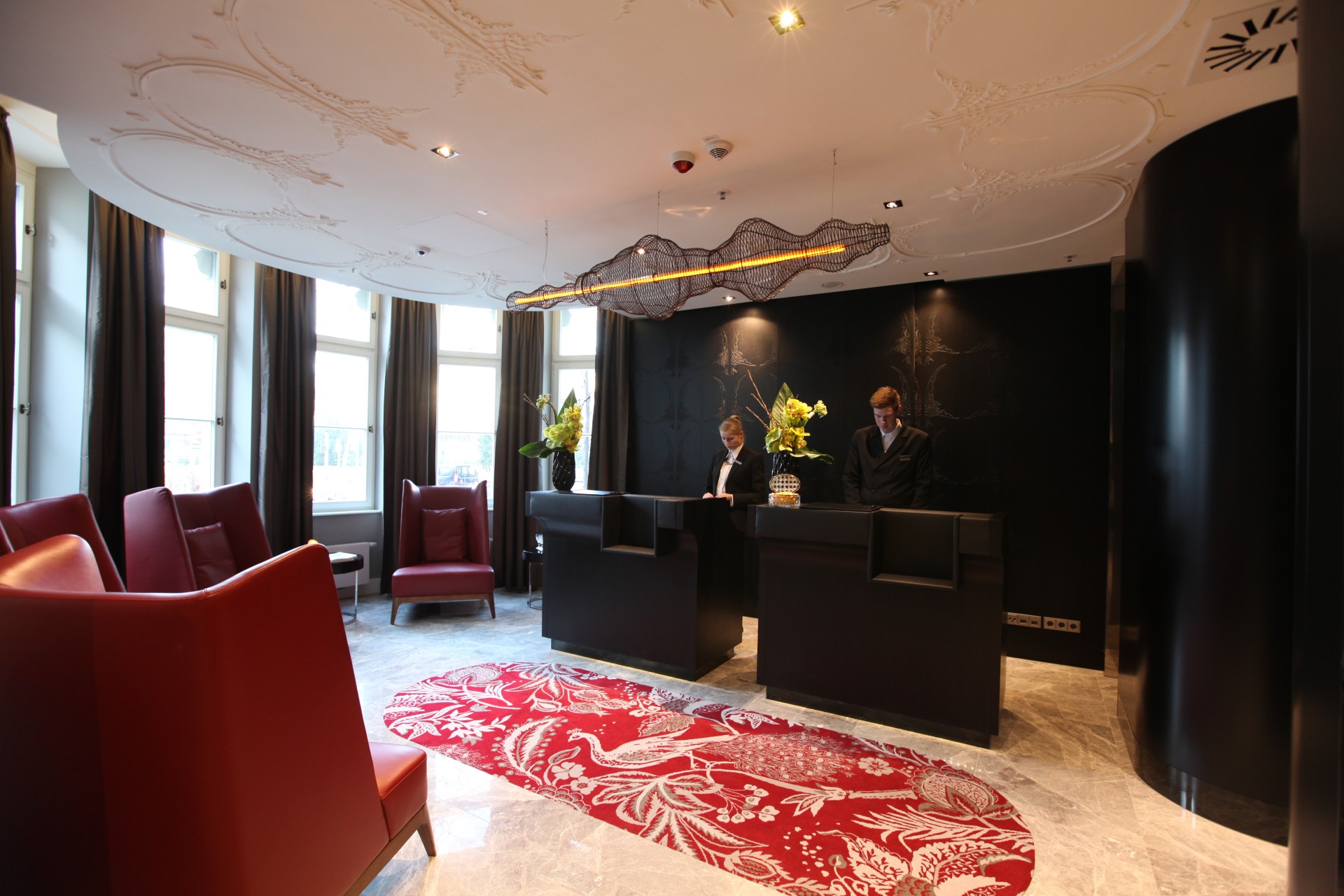 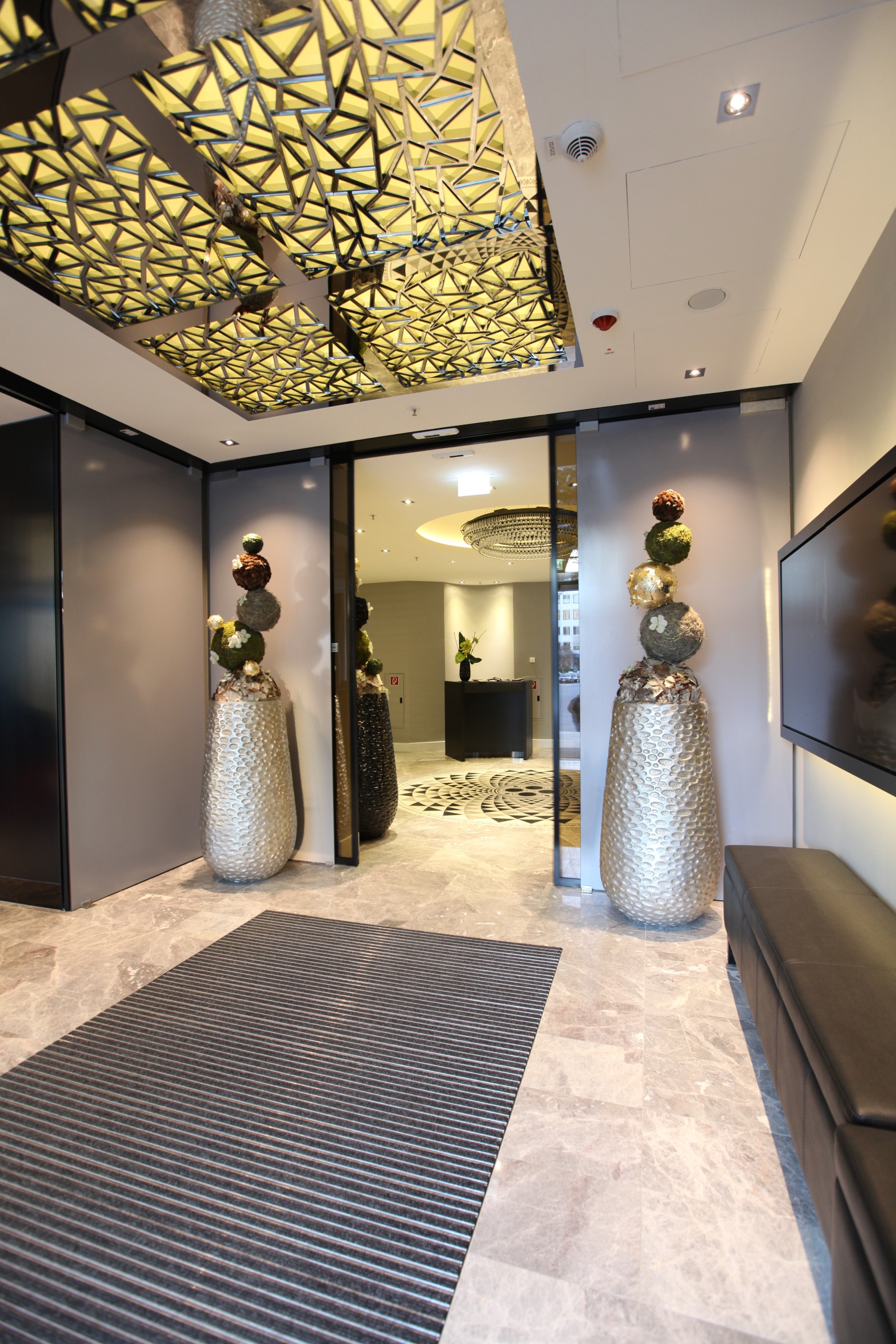 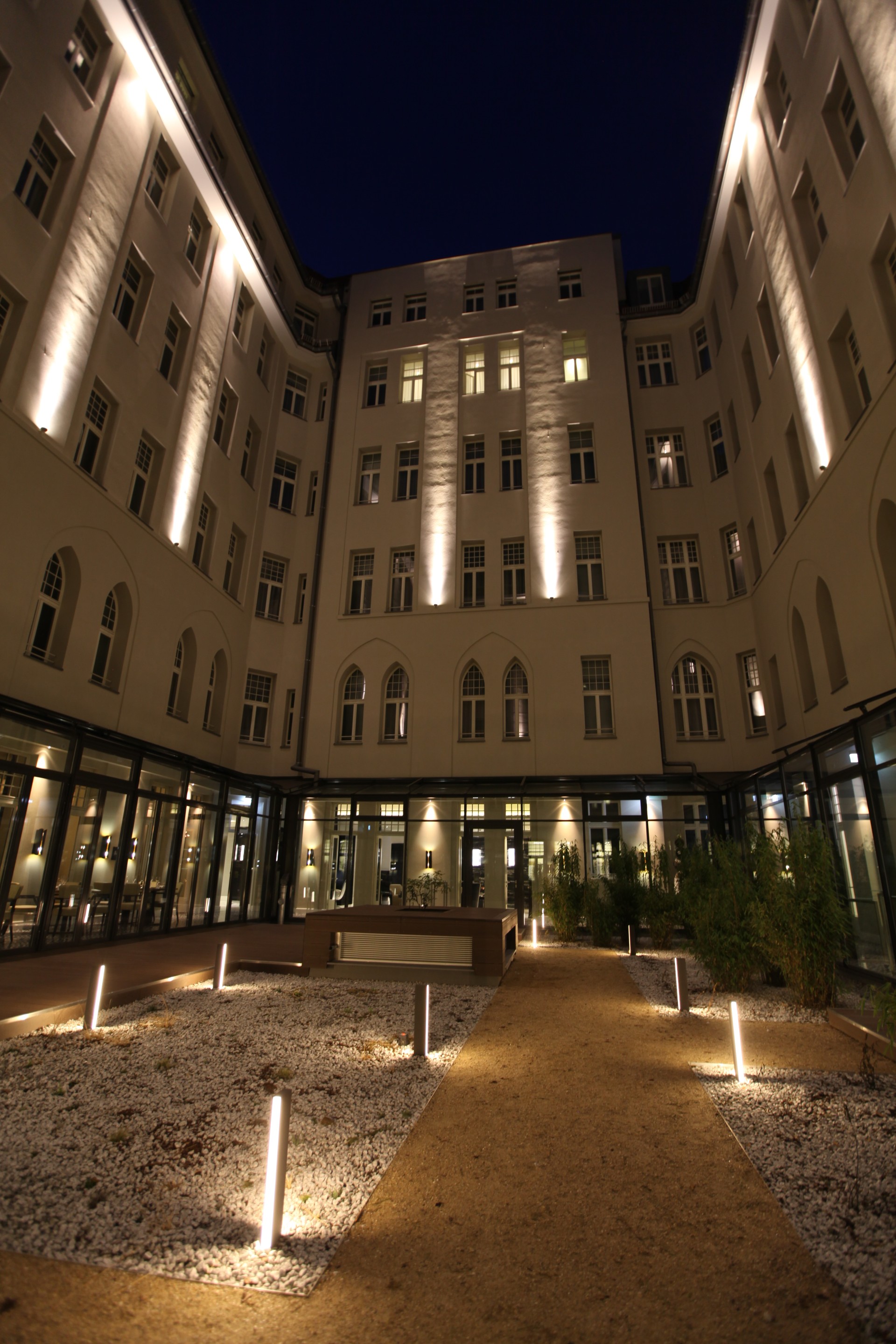